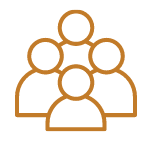 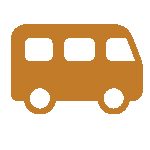 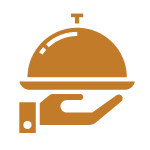 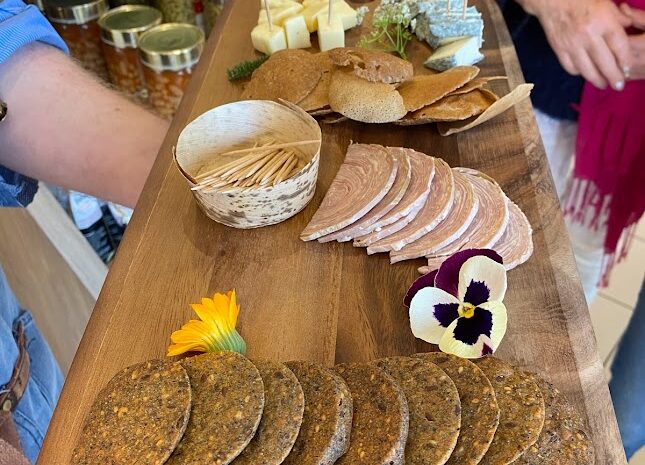 Departing from Auray, get into our super van and let your Gourmet Guide lead you! This 3h45 ride will lead you between land and river to meet different local producers and craftsmen. You will discover places off the beaten track and taste the specialities that have made Brittany’s reputation!

This Food Tour is the perfect opportunity to discover the natural and gastronomic heritage of the region!

Send a message to Gourmet Guide

The Auray region is an invitation to the land

Leave the centre of Auray to discover the beautiful small towns around the town. Head north to reach the town of Sainte-Anne-d’Auray in a few minutes, which is well known for its sanctuary that attracts many pilgrims. It is necessary to go back to the 17th century, during which Sainte Anne, mother of Mary, is said to have appeared on several occasions. This place, strongly impregnated with spirituality, had the honour of welcoming Pope John Paul II in 1996. Nowadays, the town welcomes many faithful every year to celebrate the Grand Pardon on 26 July. Continuing our journey, we can stop in the village of Plougoumelen. A real haven of peace, bordered by an arm of the river Auray, the town is charming with its town centre dominated by the Church of Saint Philibert. As you approach the ria, you reach the village of Le Bono. A real favourite in the Auray region, this small port attracts many visitors for its narrow streets dotted with artists’ addresses but above all for its old suspension bridge dating from 1840. The land of Auray has not finished surprising you!
Gérer le consentement aux cookies
Nous utilisons des cookies pour optimiser notre site web et notre service.
Manage options Manage services Manage vendors Read more about these purposes
Voir les préférences
{title} {title} {title}